After a disasterous start in La Liga, the current title holders, Real Madrid, have found themselves up against a wall, struggling to win any matches in the domestic competition. Despite all that, Zinedine Zidane is still trying to keep everyone calm and convince them that this poor period is just a temporary phase. But, since it has lasted much longer than expected, many Real Madrid fans lost their patience and are already ranting for Zidane’s resignation, despite everything he achieved with this club in the past two years. Apart from them, Real Madrid’s president, Florentino Perez, also seems to be pretty sceptic about the French coach’s promises, since the Los Merengues have had a huge downfall and haven’t been able to come back up in form yet. This might have an effect on Real Madrid’s standing on bookies but surely you can look in this oddschecker at William Hill football to make sure you’ll have the right calculations on the upcoming matches.

All of this has triggered a lot of media to write about possible major changes in the Galacticos’ roster. The most imposing titles were the ones about the five times Ballon d’Or winner Cristiano Ronaldo leaving Real and going back to his former club, Manchester United. The 32-year-old Portuguese received the title for the best football player of 2017 recently, but hasn’t managed to live up to the expectations after getting the award, as he was as well pretty harshly criticized by the fans. This rumour has been swiftly shut down by Zinedine Zidane on today’s press conference:

“I’m not worried. I know you have to write about all kinds of stuff, but Cristiano only thinks about playing football, just like always. I can not imagine Real Madrid without Ronaldo.”

“This is his club and he should stay here. The club, the fans and everyone else loves him. I always say the same things about Ronaldo, but I just can’t imagine Real without him.”

Judging by the statistics, Real Madrid’s offense is in a catastrophic form, with not even a single player scoring over five goals in La Liga. It is widely known that Real Madrid have been keeping an eye on Inter Milan’s captain and superstar Mauro Icardi for a long time, considering him as a possible replacement for the French veteran Karim Benzema. According to some newest sources, Icardi is most definitely leaving the Italian side for Real this year, and it’s only uncertain will the move manifest this winter, or in the summer transfer window.

Apart from Mauro Icardi, there have been talks about some signings from the English Premier League as well. The ones that have been mentioned the most were Harry Kane, Eden Hazard and Raheem Sterling. Even it seems a bit crazy, most of these players could actually make a move to Real Madrid, since the Los Blancos sold many of their players and haven’t spent much money on buying superstars in a long time, at least for their standards. 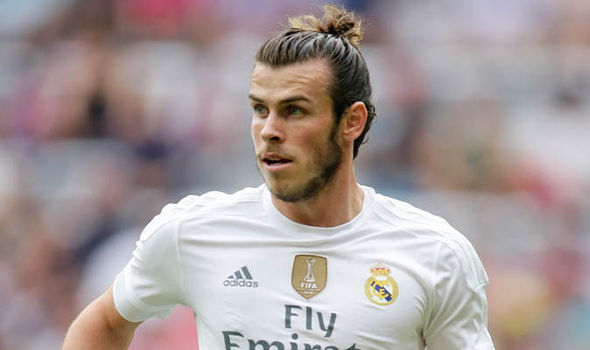 Real Madrid have reached an agreement with Monaco regarding a €180 million deal for the teenage sensation Kylian Mbappe, reports Marca.

Once a record-breaking transfer is pushed through, the France international striker will sign a six-year contract with the reigning La Liga champions. 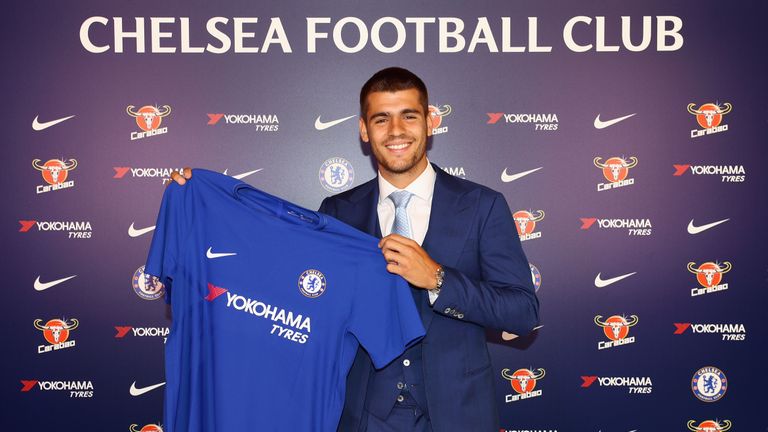 Alvaro Morata’s move to Chelsea from Real Madrid has been completed, the Premier League champions have confirmed.

The 24-year-old striker has moved to Stamford Bridge for a reported fee of £70 million and has agreed to a five-year contract, having played 43 times for the European champions last season, scoring on 20 occasions.

However, he found himself surplus to requirements at the Bernabeu and has elected to join up with Antonio Conte’s side.

“I am so happy to be here,” he told Chelsea’s official website. “It’s an incredible emotion to be part of this big club. I am looking to work hard, score as many goals as I can and to win as many trophies as possible.”

Chelsea’s technical director Michael Emanelo added the club expect a great deal of him: “We believe he can make a great impact for Chelsea and look forward to seeing him in action. Alvaro has proven class at the highest level and his quality will be a huge asset to Antonio and the squad.”

The striker will meet with his team-mates on their pre-season tour of Asia, as they prepare to face Arsenal in Beijing on Saturday.

Conte insisted on Friday that Morata was his first-choice target for the No.9 role, despite Chelsea’s attempts to sign Romelu Lukaku before his move to Manchester United.

Morata, who came through the Madrid youth ranks, narrowly missed playing under the Italian with Juventus, arriving at the Serie A giants for a two-season stint shortly after Conte departed for the Italy national team job, but revealed the manager’s influence played a great role in him electing to move to Stamford Bridge.

“I’m going to the team managed by the coach who has placed the most faith in me,” he said.

Willy Caballero, Antonio Rudiger and Tiemoue Bakayoko have already joined up with the Blues this summer, making Morata their fourth signing.