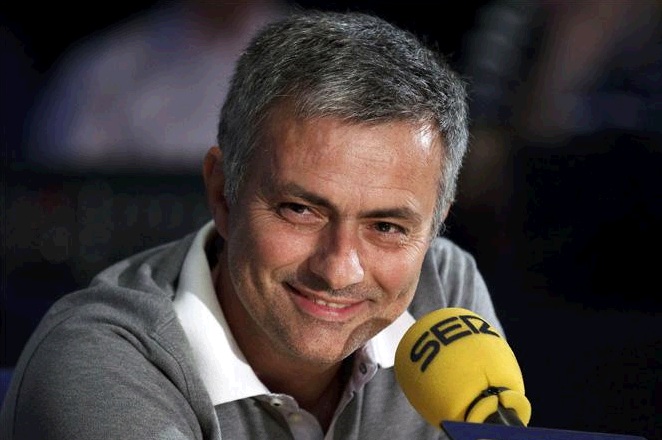 One thought on “Mourinho: “We didn’t want a rough game!””